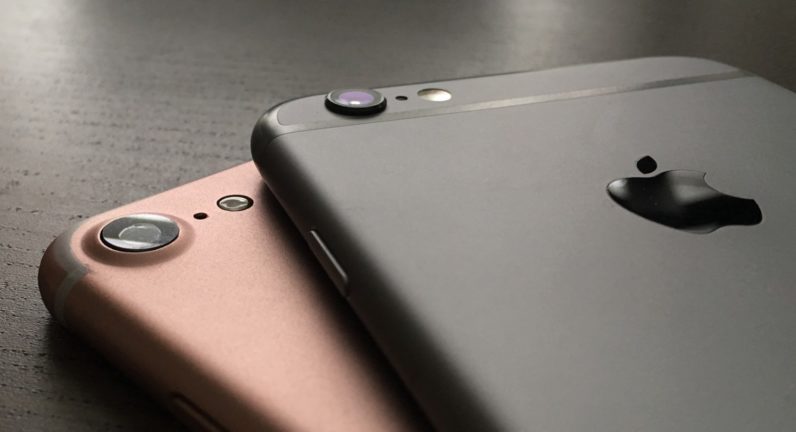 As we get ready for Apple’s September 7 event — and probably a new iPhone 7 and 7 Plus — a spec sheet for the two new devices has leaked.

From TheNextWeb, we learn the following about the Phone 7:

And the iPhone 7 Plus:

Of course, both also have new A10 processor and M10 motion coprocessors where the 6S and 6S Plus have an A9/M9.

But the camera is where Apple really made strides. Here are the camera specs for the 6S and 6S Plus (the Plus also had optical image stabilization):

All told, the iPhone 7 and 7 Plus are solid upgrades without new camera features — but add in a better camera, and things start getting really interesting, especially with dual 12-megapixel shooters.

Confessions of a junior copywriter: ‘Your ideas will get shat on’