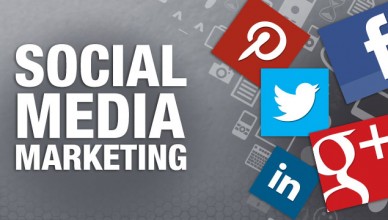 Marketers dream of creating and implementing the greatest buzz-building marketing campaign on social media, and the first half of 2016 has revealed no shortage of companies striving towards this ambitious goal with both traditional and new tactics to get people talking about their brands on social media.

Since 2015, Adweek has been evaluating hundreds of individual campaigns for Shorty Awards, which are awarded for best content in social media. The following 10 great social campaigns will likely show up on that list in 2017.

Playing off the popularity of time-limited video with apps like Vine and Snapchat, the marketing team at Lowes have created a clever, ongoing social campaign that offers quick home improvement tips in just 6 seconds.

Each clip uses stop motion techniques along with claymation-type animations to create fun and engaging videos. 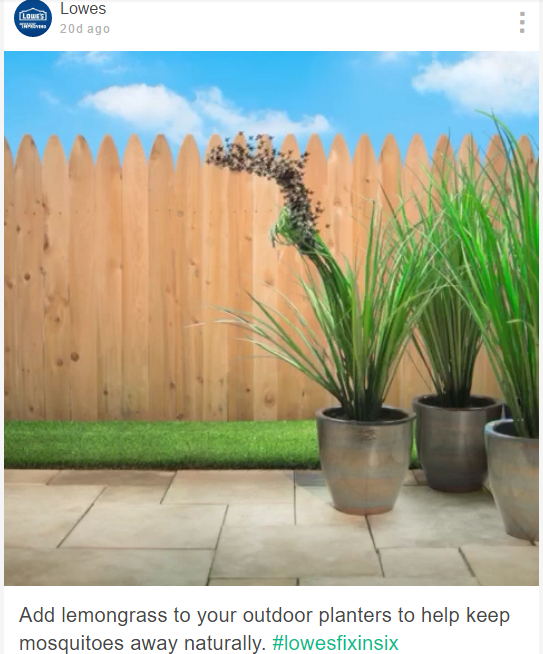 Don’t rely solely on in-house videos for your own marketing campaign. Learn from Lowes’ creative success and find clever, fun, and engaging ways to deliver valuable content to your audience with an educational takeaway.

2. Esurance – Sparking Engagement with a Contest

There may have been a lot of chatter around the half-time performance at the Super Bowl this year, but data from Sysomos showed that it was Esurance who garnered the most brand mentions on gameday. Even though Esurance didn’t actually run a Super Bowl ad during the game itself, they aired advertisements both before and after the event. 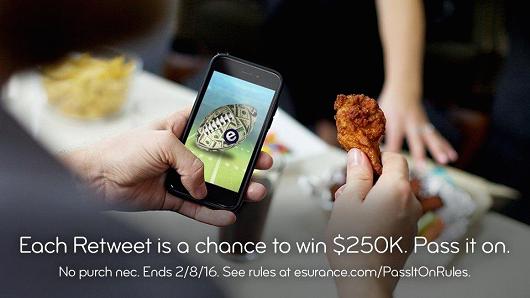 Those commercials pushed a social campaign that scored tons of attention thanks to a contest: the insurance provider was giving away $1 million to a group of lucky winners, and the only way to enter was by retweeting Esurance posts on Twitter.

The Twitter-based contest wasn’t the only aspect of Esurance’s campaign, however. The company informed winners via FaceTime calls and shared their reactions with followers. This is an awesome example of how leveraging user-generated content can improve engagement and brand visibility.

I’m confident you could do the same without shelling out millions.

Amnesty International launched a campaign that rapidly grew in popularity as it intended to highlight the absurdity of homophobia. The focus of the campaign was a short video on customers interested in purchasing a turtle.

Several customers seemed to quickly bond with a turtle, though their feelings changed once the shop owner revealed that the turtle was gay.

This was a clever and creative use of content marketing to deliver a specific message and raise awareness while using a hashtag to track the effectiveness of the campaign. The absurdity of people’s reactions made it memorable, with lines like, “Give me a normal, non-gay, standard turtle” that feel as though they’re straight out of a Seth Rogan/James Franco film.

To promote their branded line of command strips – a product used to secure pictures to walls without the use of a hammer or nails – 3M opted to play off nostalgia and combined traditional advertising with the real-time engagement.

The “Stop Hammer Time” campaign includes a live event in New York where the public will be able to meet and lip sync with M.C. Hammer. This gives 3M the chance to leverage some serious user-generated content across all of their social channels after they record the ridiculousness.

I remember one date years ago where I tried making a fresh lake trout dish and everything that could have gone wrong absolutely did. Thankfully, it created fun memories for us in retrospect.

I believe there’s been a long-standing link between food and romance, and Knorr has done an exceptional job leveraging this connection around the idea of food and first dates. Their #LoveAtFirstTaste campaign combined video, Twitter cards, trend promotion, and interactive content (online quizzes) to boost brand awareness around Knorr foods.

It’s a new approach for Knorr, which typically releases product-specific campaigns instead of broader brand campaigns. It’s a terrific approach to storytelling and making an emotional connection that reminded me of some of those wonderful firsts in dating.

L’Oréal has a long-running slogan: “Because You’re Worth It”. Their newest campaign ties closely into that brand positioning with the promotion of #WorthSaying, a hashtag meant to inspire women to talk more about things that are important to them. 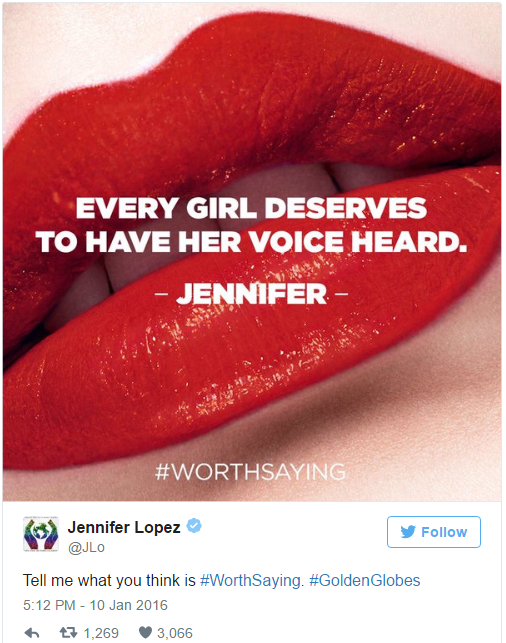 The campaign used their sponsorship of the Golden Globes to push the campaign, and the use of an influencer (Jennifer Lopez) lent authority to the message. Months later, the campaign is still being talked about and the hashtag still in use across social media channels.

Google’s new app turns your phone into a museum

It’s Not Easy Beating Green: 7 things I learned in my first month as...