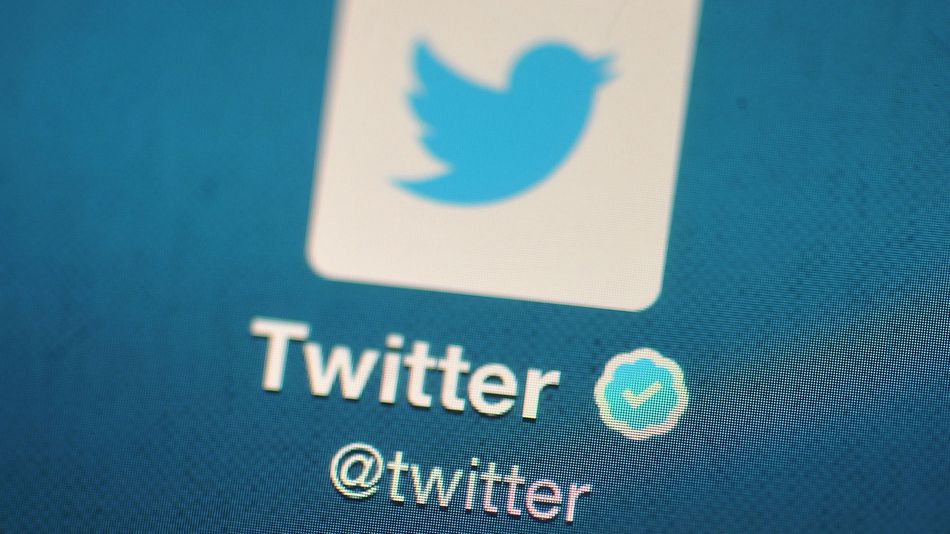 Twitter is opening up its live video app Periscope to more advertising.

Nothing major is changing within the Periscope app experience, except that the broadcast titles of branded videos will have to include the name of the partner. Live videos will not feature pre-roll or ads midstream, a format that Facebook is testing.

Could not pay to sponsor broadcasts

The update is a big step for Twitter to make money off of its live video app and to encourage more creators and advertisers to use it. Prior, brands were testing Periscope videos and could pay to promote tweets with them but could not pay to sponsor broadcasts.

The new ad program is launching with Chase and Grey Goose. The brands will sponsor video created by retired professional tennis player Andy Roddick at the US Open.

“Throughout the tournament, he will invite viewers to watch the broadcasts with him, giving his expert perspective on the matchups and gameplay and driving tune-in to the broadcast,” Mike Folgner, Periscope’s group project manager,wrote in a blog post.

Roddick had used Periscope while attending Wimbledon in July. At that tournament, Twitter also began testing streaming sports. Twitter did not have access to live match footage, but it did show match replays and live analysis.

Each of these moves is leading up to the unveiling of Twitter’s big bet: being the go-to destination for live video.

Next month, Twitter will begin streaming the NFL’s Thursday Night football games. Twitter had paid $10 million for the rights to stream 10 of the games.

Sponsorship and advertising via Periscope

Twitter faces stiff competition from Facebook, though. Twitter’s active user base of 313 million pales in comparison to Facebook’s 1.71 billion.

While Facebook is currently paying for creators to produce live video (Mashableis a partner), Twitter is embracing sponsorship and advertising via Periscope.

“With the recent dominance of Facebook Live, Periscope’s inclusion within Twitter Amplify will offer differentiation and monetization, which is an important step for Periscope to maintain its attractiveness for creators and bring new advertisers to the platform,” Gareth Capon, CEO of online social video service Grabyo, wrote in an email to Mashable.

Earlier this week, Twitter announced a new program that lets anyone apply to earn revenue from videos they post to the network.

Twitter CEO Jack Dorsey has insisted Twitter can be a leader in live video given the broader nature of the network.

“Live is not just about live streaming, but it’s around these live events,” Dorseytold CNBC. “And we think Twitter is better positioned than anyone else out there because the people on it are tweeting every single day about what they’re seeing, what they’re thinking, and about what’s happening right now.”