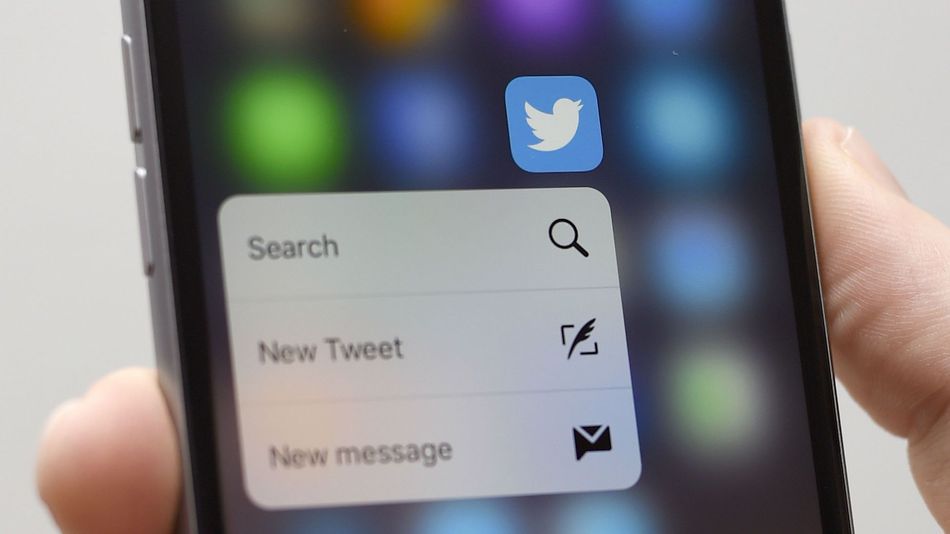 Twitter is offering some of its most influential users a cut of the money it makes off of their posts in a push to populate the platform with more in-house video.

Starting Tuesday, publishers and other high-profile accounts will be able to mark a box on each video tweet they send indicating that they’d like to tack on a pre-roll promotion, the social network announced. Twitter will then share with them a portion of the revenue it collects on those ads.

What is the Media Studio?

The deal will give users the lion’s share of the revenue — 70 percent — while Twitter takes 30 percent for itself, a person familiar with the arrangement said.

Participating users must apply for access to the program through Twitter’sEngage app — a management platform aimed at high-traffic accounts — or a new desktop compliment called Media Studio.

The importance of influential creators

Anyone can apply, but Twitter is particularly looking for users with content and audiences that are of interest to brands.

The blog post announcing the changes cites a recent shareholder letter from CEO Jack Dorsey, in which he outlines the importance of influential creators in the company’s strategy.

As popular users with mass followings have become an increasingly big part of any social network’s draw, those users have been able to leverage that status in return for concessions from the company.

With a user base inordinately weighted towards high-profile personalities and media brands, Twitter is especially dependent on these creators’ ability to attract everyday people.

The company has launched a series of tools catered to this substratum in recent months, including the Engage app and Niche, a platform Twitter acquired last year to help match users with interested brand partners.

Enticing creators in this manner is not uncommon for social media companies looking to stock up on a particular type of content. Facebook offered a similar program last summer — though its split is less generous to users — and it currently pays a roster of media brands (including Mashable) to regularly upload live video. YouTube also offers a revenue share with people who allow ads to be shown in front of their videos.

AlphaGo’s victory means the world is about to change

Fitness Routine Day 1: How To Get Yourself Off The Couch