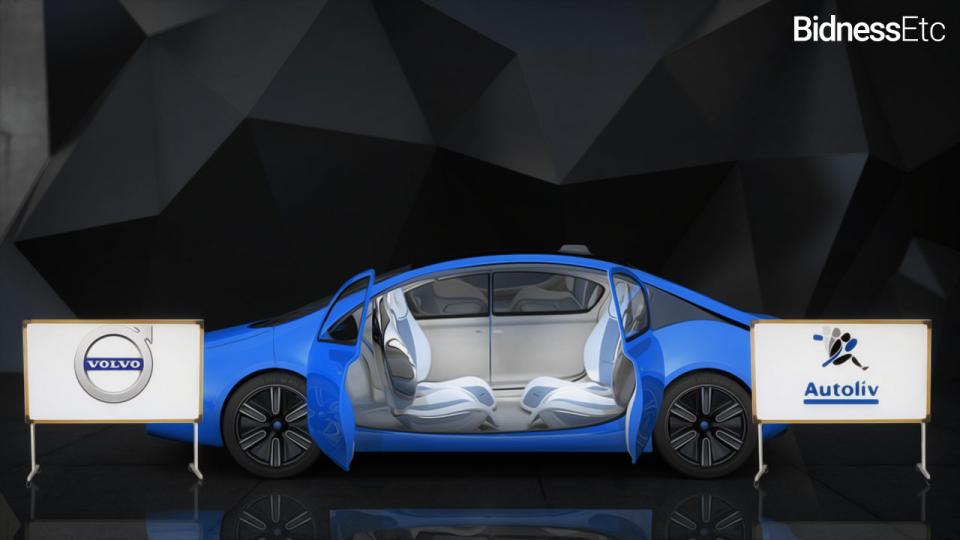 Swedish auto manufacturer Volvo announced a partnership on Tuesday with Autoliv, a leader in automotive safety systems, in an effort to build a fully autonomous system for all vehicles.

A jointly-owned company will be formed in Gothenburg, Sweden, to work on the development. Volvo and Autoliv have agreed to provide 100 workers each to the project, increasing to 600 total in the next few years.

According to ReadWrite, The automaker and Autoliv have also signed an agreement to share advanced driver assistance systems (ADAS) and autonomous drive (AD) patents and ideas with one another. The duo expect to see the first developments from the separate company in 2017.

“By combining our know how and resources we will create a world leader in AD software development,” said Volvo CEO and chairman, Håkan Samuelsson. “This means we can introduce this exciting technology to our customers faster.”

Volvo system could be sold to others

Autoliv is allowed, according to Volvo, to license the autonomous system to other automakers. Volvo will pack the technology into its own cars, which it may then sell to a ride-hailing service.

The two did not disclose plans to build a ride-hailing app, which may put them at the mercy of a highly competitive market where multiple players are building the hardware, software, and services in-house.

Volvo is in a better position than some automakers, since it has already partnered with Uber. It sent 100 SUVs to Uber’s Pittsburgh fleet earlier this month, which have been integrated into the taxi service.

The Swedish duo will face competition from other suppliers, like Delphi and Mobileye, which earlier this month announced their own self-driving partnership. Mobileye and Intel alsosigned an agreement with BMW to supply internal hardware and software to the iNext, coming in 2021.

How to Make Your Blog a Cybersecurity Fortress