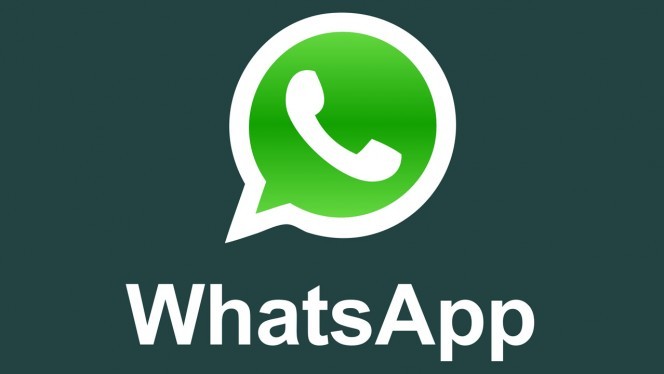 According to the Express.co, WhatsApp just got some very bad news

WHATSAPP – the world’s most popular messaging service – has failed to make the cut in the Google Play Store’s Top Installed Apps, it has been revealed.

This week marks the fifth anniversary of the hugely-successful app marketplace, which stocks smartphone and tablet software, movies, music, digital magazines, and more.

To celebrate the anniversary, Google has published a roundup of the best-selling apps, games, movies, music, and books in the US since its inception.

And unfortunately, it appears WhatsApp has failed to make an impact.

The Facebook-owned app is currently the most popular messenger in the world, with a staggering 1.2 billion monthly active users, yet it failed to make the cut in the Play Store’s Top Installed Apps of the last five years.

Instead, Facebook’s own Messenger was the highest ranking chat app in the list, with photo-focused social network SnapChat taking fifth place.

Podcasting: How to Sound Professional Even if You’re a Beginner