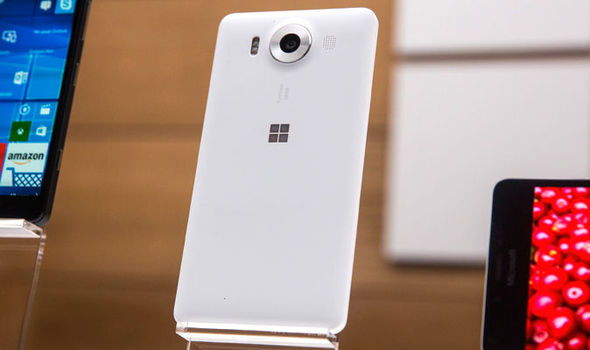 The ScienceWorldReport published an article about The Microsoft Surface Phone.

Several rumors and speculations have been spreading all over the web about the Microsoft Surface Phone, as noted by Telegiz. Some say that the smartphone can turn into a mini tablet or it can even access the full Windows 10 desktop applications.

Rumors claim that the Surface Phone will arrive in late 2017

For now there are no official details about the phone, but rumors claim that the Surface Phone will arrive in late 2017. Fans can set their expectations high because Microsoft has publicly admitted that it is planning to build the ultimate mobile device soon.

According to a LearnBonds report, the upcoming Microsoft Surface Phone is expected to arrive with stringent design. Microsoft always has the idea of creating a smartphone that could be folded into a tablet. Another idea is a device that could function as a book or a laptop.

The upcoming Surface Phone would be the most secure and productivity

Report says that the upcoming Surface Phone would be the most secure and productivity-focused handset that would be made by the company. The device is said to target business and corporate users. In other news, the application Spotify has announced to stop its partnership with Microsoft Windows phone.

According to a report, one of the world’s most popular music applications, Spotify, is ending its development on its app for Windows Phone. Report claims that the Spotify application for Windows Phone has been placed into maintenance mode. It seems like the upcoming Surface Phone would not have Spotify on its default applications.

The decreasing number of Windows Phone users has prompted several companies to abandon the platform in recent months. Some of the applications are eBay, Amtrak, Samsung Smart Things, Runtastic and Delta Air Lines. But there are also some big names that have joined the Windows Store recently

Zuckerberg slams Trump in F8 opener: ‘Instead of building walls we can help build...

The Home Depot: Don’t buy into your own BS