Digital Review
Home Evergreen Stories Worried about your public Facebook data? You might want to try these... 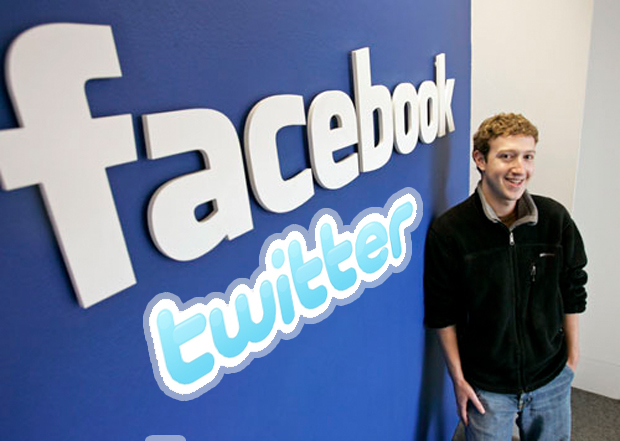 If you’re a Facebook user, by now you probably know that every “like” and piece of information gets aggregated into a set of anonymized data, which eventually turns into advertising dollars for the social media giant.

Facebook offers multiple layers of privacy settings so the world doesn’t have to see every cringeworthy photo your mom uploaded and tagged you in. Still, changing those settings can be pretty time-consuming. Trust us, we get it.

But as mass surveillance and digital privacy becomes more of a prevalent threat, you might want to know, at the very least, what information about you is public. Two tools that can help you do that — at least when it comes to your Facebook data — are Data Selfie and Stalkscan.

Data Selfie is a browser extension that analyzes what your Facebook usage says about your personality — like your political views, interests, and causes you care about. Stalkscan is a web-based tool that lets you search for information a Facebook user has shared publicly. For example, if you went to a diner on the south side of Albuquerque for Christmas in 2010 and checked in on Facebook, someone could easily find that out through Stalkscan.

Inti De Ceukelaire, the brains behind Stalkscan, said in an email that while most people are aware of privacy dangers on the internet, many won’t take active steps to safeguard themselves. De Ceukelaire believes that privacy blog posts and articles “only reach the intellectual, educated community” who are already interested in privacy.

“I want to reach the man on the street that simply has no clue about privacy in general,” he says. “I find my technique more effective, confronting them by showing them the facts. It also puts a bit of pressure of them — people may be worried that someone would find photos they did not accept on their timeline, for example.”

FOR REGINA FLORES MIR AND HANG DO THI DUC

For Regina Flores Mir and Hang Do Thi Duc, the motive for creating Data Selfie lies beyond safeguarding online privacy — they want to give users an idea of how Facebook potentially interprets their data and packages it to advertisers. Unlike Stalkscan, which tracks publicly shared content, Data Selfie only tracks your Facebook usage from the time you install the extension.

Flores Mir and Do Thi Duc acknowledge that the data only represents a small slice of what Facebook actually has. But they want users to be aware of the data Facebook is tracking and more importantly what it’s used to infer. Do Thi Duc, for example, said her data implies her psychological gender to be “56% male.”

What these tools are good for

Stalkscan is mostly good for reminding you about content you shared that you might have forgotten about, while Data Selfie shows you how those activities could be interpreted about you as a person (although it’s worth keeping in mind Facebook advertisers really only see this data once it’s aggregated and anonymized).

I tried both tools to see what they’ll bring up about me, and Stalkscan reminded me that I played the game The True Age Test on Facebook sometime in the last two years (which I definitely don’t recall). Data Selfie said there’s insufficient activity on Facebook so far to determine what my political views and interests are, but it did tell me that the longest time I spent browsing a friend’s page this week was 24 seconds. That person was not a close friend nor someone I message often, so it definitely made me realize that I was being unnecessarily creepy.

Using these tools might not stop nosy individuals from being on your profile for too long, but you can at least control what they can dig up about you. By seeing what is already public through Stalkscan, you can adjust your privacy settings so that certain information will only be visible to you. Likewise, if you want to be aware of how your digital footprints could be presented to advertisers, or track how long you spend browsing through someone’s profile each week, using Data Selfie can be very helpful.

Flores Mir strongly believes that in the age of the internet, it’s important to be aware of how things work and do as much as you can to control your data. “It’s program or be programmed,” she said. The choice is yours.